Have you played the game about Prince of Persia? Really funny game right? However, except gaming effect, there is nothing to help us to know about Persian empire very well. If you hope to know Persian empire, then read my post from now on. Let us have a look about Ancient Persian Empire.Click Here For More. 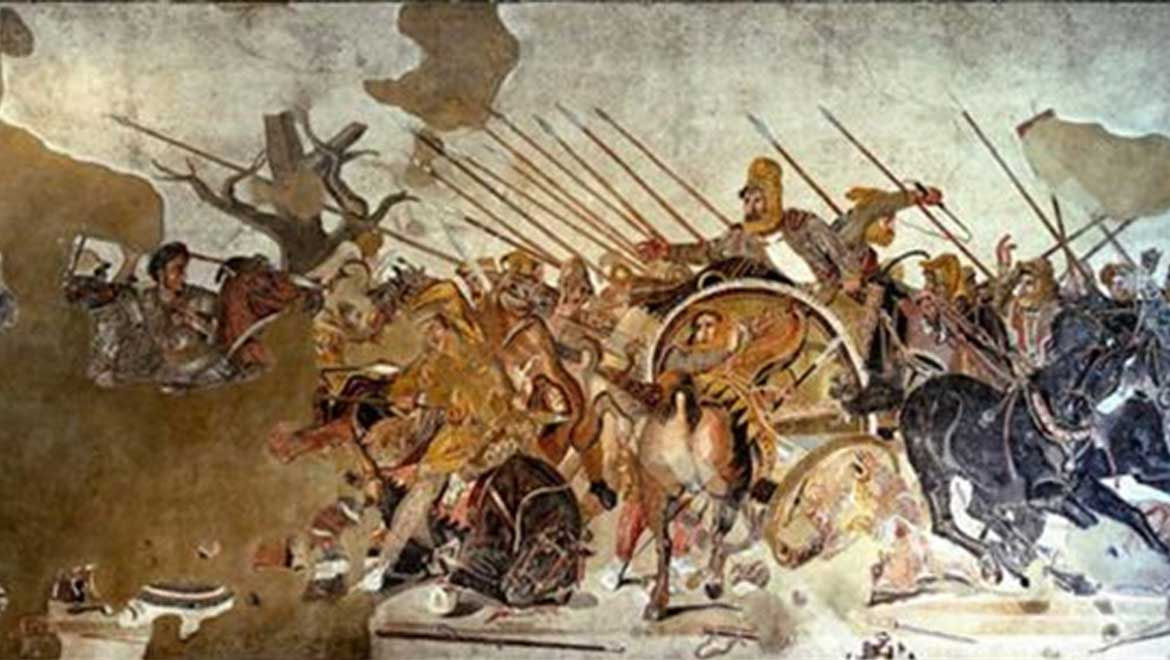 The Persian Empire is a monarchy Empire centered on the ancient Persians in the Iranian Plateau of Western Asia. In 550 B.C., The Great Cyrus II of Persia founded the Achaemenid Empire. In 330 B.C., the Great Alexander conquer the second main town of Achaemenid (Persepolis) and the Empire perished. In 224 AD, the Sassanian Dynasty was founded to rebuild the Persian Empire and died in the Arab Empire in 651. In 874, the Saman Dynasty was founded, the Persian Empire was rebuilt again, and in 1935, the Pahlavi Dynasty, Reza Shah Pahlavi, changed its name to Iran.

Historically, Persians had established many empires, such as Archimenid, Sassanid empire, Sulala Samaniyya dynasty, Safavid dynasty and Qajar dynasty. In its heyday, the territory began in the Indian River Plain and the Pamir Plateau in the east, reached Egypt and Libya in the south, the Anatolia and Balkans Peninsula in the west, the Caucasus Mountains and the Aral Sea in the north.