Many of sports figures are as we known, such as Serena Williams, Peyton Manning, Gregg Popovich, etc. But we don’t know, some sports figures would make great politicians.

The 23-time Grand Slam singles champ is considered by many to not only be the greatest women’s tennis player of all-time but also one of the greatest female athletes ever. Her off-the-court endeavors speak volumes and her outspoken personality to stand up for what she believes in has garnered her millions of fans. In conjunction with her diverse charity work, Williams is also a fashion icon who embraces her identity as a new mom. Williams, who grew up a Jehovah’s Witness (which calls followers to remain politically neutral) and said in 2016 she does not vote because of her religion, visited the Obama White House and established a friendship with Michelle Obama. While Williams has not been very vocal about the Trump presidency, interestingly John McEnroe said Trump once wanted him to play Serena in a battle-of-the-sexes match for $1 million. 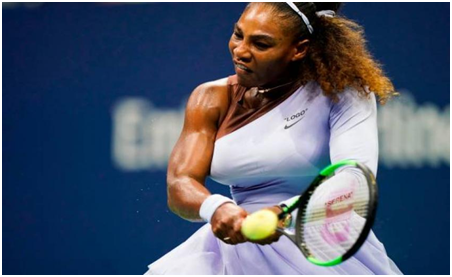 The retired NFL quarterback and Super Bowl champion would be able to rally the people. While Manning has veered away from politics as much as possible – saying he’s got “zero interest in being a politician” in September – he still has the popularity to win a campaign. Rep. Jimmy Duncan, R-Tenn. said in September that “if Peyton Manning ran for any office in Tennessee, he could win by a landslide.” Manning’s ESPYs hosting and commercials for Papa John’s, Nationwide, and Sprint might be corny, but they also present him as the everyday American. In 2017, when asked about golfing with President Trump, Manning said it’d be “un-American” to decline it. 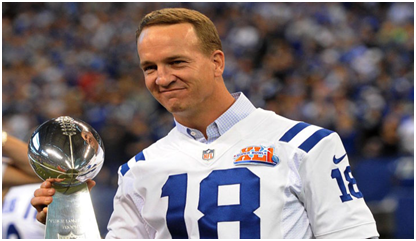 The longtime San Antonio Spurs coach has been one of Trump’s harshest critics from the sports world. He’s called Trump “a soulless coward” and publicly bashed the president for showing a “childishness” and “gratuitous fear mongering” style of leadership. In 2017, he said of Trump: “There’s a difference between respecting the office and the person who occupies it. That respect has to be earned. It’s hard to be respectful of someone when we all have kids, and we’re watching him be misogynistic and xenophobic and racist and make fun of handicapped people.” A graduate of the U.S. Air Force Academy who served five years of active duty in Eastern Europe and the Soviet Union, Popovich has always had a fascination with politics. Longtime friend Steven Koblik, a history professor at Pomona-Pitzer Sagehens – the Division III college where Popovich once coached – told The Washington Post in 2017 that Popovich “could talk books or international affairs or the (Ronald) Reagan White House for hours.” Popovich, a five-time champion coach, would have the ability to reach diverse crowds as a politician, as he’s often been outspoken about gender and racial equality, LGBT rights and shown an ability to fight for the disenfranchised.

What a good thing if we all can achieve such successes like them, so if you have set your mind on a nice future for yourself, study hard from now on.