On September 27th, Didi Japan held a press conference in Osaka, announcing the local taxi service in the local area. With the launch of Didi’s local service in Japan, Didi users in China can start calling directly in Japan; Didi International Edition also realizes roaming between Japan, Australia and Mexico. 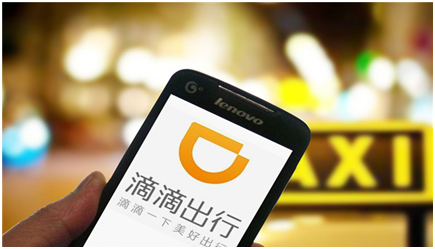 According to reports, Osaka is Japan’s most active industrial and commercial center, with more than 8.83 million inhabitants, and receives more than 11 million visitors each year. By far it is the largest city in the international business network. At present, Didi’s services in Osaka include the Osaka City Traffic Circle and the Quanzhou Traffic Circle where Kansai Airport is located. According to reports, Didi has added the in-terminal information to the Japanese service for real-time translation of Chinese and Japanese texts, facilitating the use of Chinese roaming users and Japanese drivers to communicate and improve communication efficiency. In addition, Didi has a Chinese-Japanese bilingual customer service in Japan to provide local support for roaming users in China. It is introduced that Japanese taxi company representatives attended the conference. The head of the first transportation industry of taxi company said that the main attraction of cooperation with Didi is the digital management and dispatching platform introduced from China. 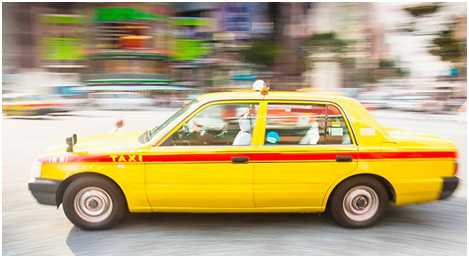 Lin Li, the person in charge of Japan, said that this vehicle online management platform was born out of the “Guyu” system. The “Guyu” system is the most widely used taxi intelligent dispatch system in the world through the iterative cooperation between Didi and long-term cooperation with hundreds of taxi companies in China and South America.

According to reports, Japan is one of the top three taxi markets in the world; but it also faces the challenge of high prices and shrinking markets. After the new CEO of Uber took office in 2017, he paid more and more attention to the Japanese market. Since the beginning of this year, the two companies have waged an active scramble in the Japanese taxi industry. At present, Uber has carried out trial operation in Kojima Awaji near Kyoto.

Since 2018, Didi has continuously promoted its internationalization strategy. At present, while Didi stepped up domestic safety rectification, it is still expanding into markets such as Brazil, Mexico and Australia. Didi services in Osaka also marks it will competitive with Uber again in the main market of Asia after it purchase the China Uber in 2016.