Is time the foundation of the universe?

Time and space are the framework for us to develop all current theories of the universe, but there are still some questions. May they be the later, or secondary characteristics of the universe? Perhaps the laws of the universe are fundamentally based on some kind of “Frontal space” and “Frontal time”, and these “time and space” come from something which is more basic.

Now, it is clear that what we experience in our daily life is a three-dimensional world and one-dimensional time. But back to the Big Bang – we don’t know how the universe was born in the big bang, but we think quantum mechanics may be related to this – maybe what we call the concept of classic time and space, everything seems to be clear definition, maybe it’s all over. Therefore, perhaps not only the material world and energy, but even time and space itself is a special product of the early stages of the universe. we do not know. This work remains to be studied. 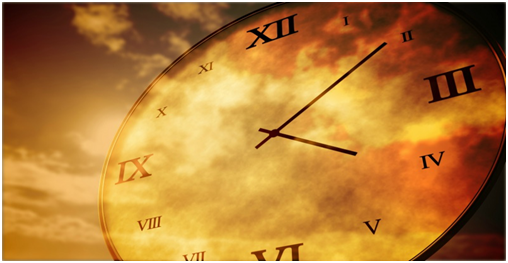 If multiple universes exist, do they have a common clock?

Comparing the time of different observers and different places, even in the same universe is a very delicate thing. When you talk about the rate of the clock, for example, near the surface of a black hole, the speed of the clock is very different from the clock on Earth. Therefore, there is no common clock in a universe.

However, if there is a multiverse now, no matter whether each universe has its own time, you can only compare the time of the two universes with a certain signal or transmission path. It depends on your multi-universe model. Now cosmologists have come up with many models. In one of the models that are often talked about, the universe seems to be in an expansive superstructure-its shape likes a bubble-and there is no direct comparison of two bubbles, from it, we have no method to compare the differences of two bubbles. When we look at the world, we see a clearly coherent and fluid narrative, but in reality, the brain is constantly bombarded by data from different senses and integrated.